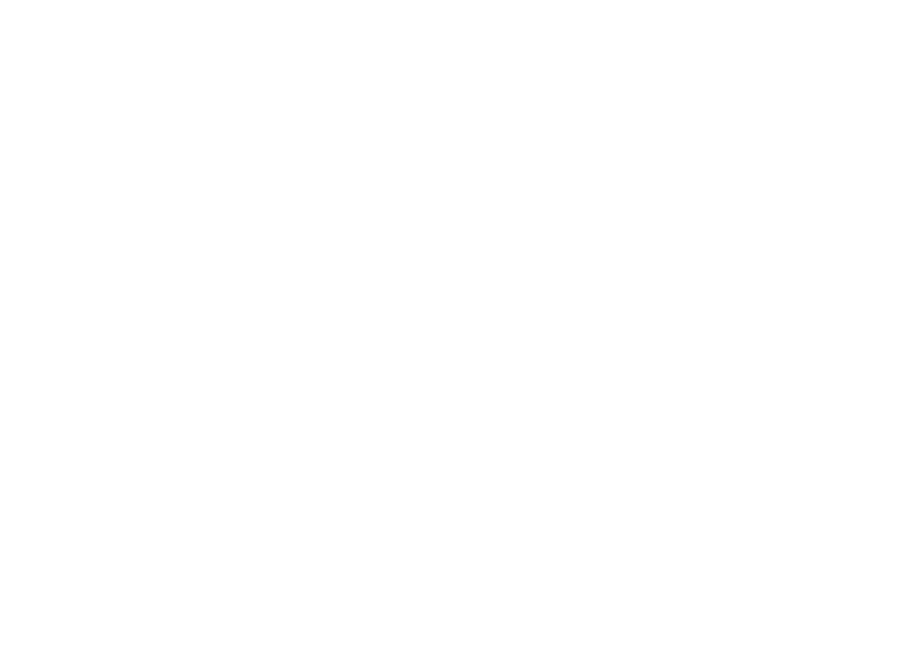 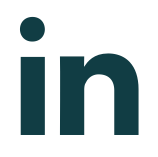 The attic of a 1600s building in the Old Town of Stockholm was to be renovated and turned into offices. The central architectural idea of the project was to restore and highlight the beautiful, existing building elements and spatiality.

We kept as much as possible of the original wooden framework from the 1600s and removed the later additions. A “glass space” was built inside the attic, to create a good insulated environment for the offices without interfering with the original structures. The glass is of the same type as in modern glass façades. It is almost like an exhibition where the old structure can be seen from the inside; a sharp contrast between new and old. 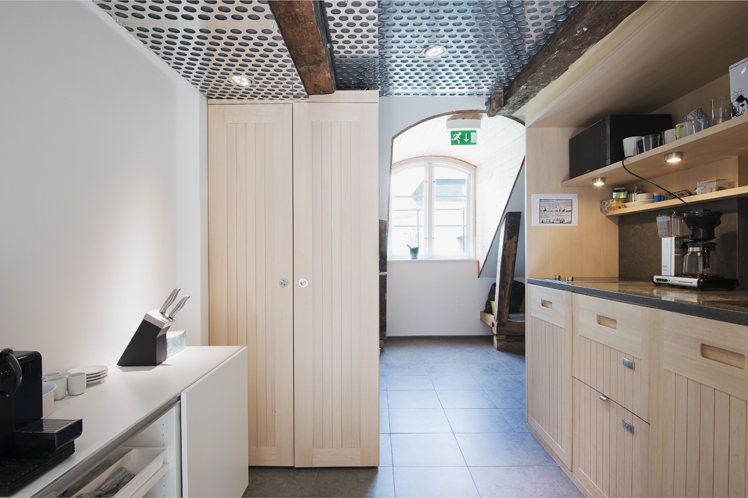 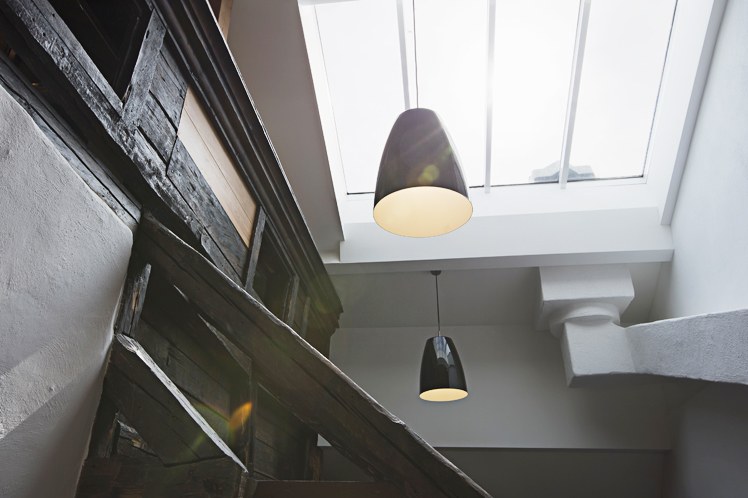 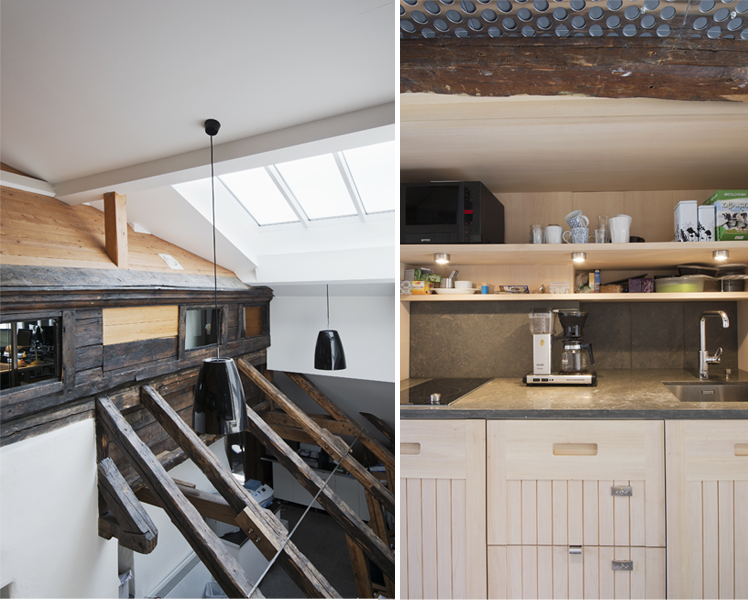